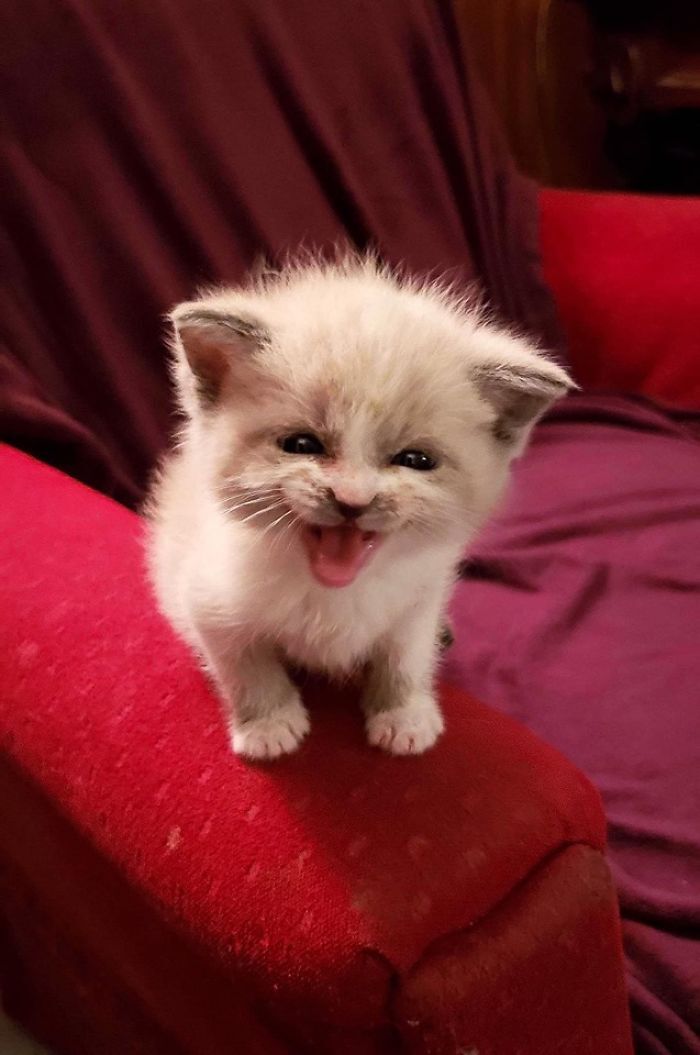 Funny thing, polls.  Most of them are useless.  A “snapshot in time” pundits like to call them.  Well, what they really are are a snapshot of random persons in time.  Over the years, polling has become less accurate as respondents have become harder to reach.  Truly, they don’t have all that much of a clue as to what will happen in November aside from palpable anger in our base and independents concern for maintaining sanity.

Realistically, I do believe we not only hold, but expand both majorities.  There is a simple reason to conclude this, and this is that the election is no longer about President Biden.  Indies are always angry.  Democrats, if they are upset with this President,  owe that mainly to the media projection of inertia coming from the administration.  But what the Republicans have done to themselves is political malpractice.  This is election is now about democracy and freedom.

Yes polls will say inflation is the biggest concern.  But it is not only what will motivate turnout.  Fear will.  Fear of losing bodily autonomy, fear of lunatics in government, fear of insurrection.  Inflation is transitory.  So when a Politico/Morning Consult poll came out saying 64 percent of voters do not want the President to run again, I literally laughed.

I have a decent memory, even for being young then, of the early 1980’s.  One of those memories was of the political whiplash between 1982 and 1984 of Reagan going from extremely unpopular, to being touted for Mount Rushmore.  Life comes at you fast.  Faster than the opinions of fickle poll respondents.

Almost six in 10 Americans feel Ronald Reagan should not run for a second term as president, according to a new Washington Post-ABC News poll.  If Reagan were to run again, he would be trailing if the Democratic candidate were Edward Kennedy but leading if it were Walter Mondale, as things now stand.

The poll did not ask citizens why they were opposed to Reagan’s seeking reelection, but the pattern of responses made it clear that those who have been most dissatisfied with his presidency are the ones who want him to step down in favor of another Republican nominee in 1984.

But opposition also surfaces in segments of the electorate that helped elect Reagan. Independent voters, a key to his victory over Jimmy Carter in 1980, now oppose a second Reagan candidacy by 50 to 42 percent, with 8 percent expressing no opinion. Even one-third of the Republicans interviewed said they are opposed to Reagan’s seeking renomination.

This story goes on to talk about how Edward Kennedy led Reagan by nine points, and other poorly predictive punditry, because as we know, the electorate viciously rejected one of my all-time favorite human beings, former Vice-President Walter Mondale.  And all of this currently breathless reporting makes me giggle.  From the beginning of President Biden’s term, he has been compared to President Carter.

This is altogether misguided.  Biden much more closely mirrors Reagan’s situation in terms of the economic situation.  In 1981, Reagan enterted into massive inflation and then stabilized into an impenetrable position of strength.  How?  After Federal Reserve Chairperson Paul Volcker paddle-shocked inflation into submission with chokingly high interest rates, his approval ratings drifted lower, but then as the economy was perceived as recovering,  Reagan’s political fortunes improved.

Of course in order to do this, the Federal funds rate skyrocketed to 18.39 percent.  These cool-breeze half-point increases are mere child’s play compared to High-Voltage Volcker’s.  Today’s CNBC talking heads would have been at risk of stroke with a chart like this in front of them-

So what happens next?  Oil collapses, gas prices tumble, inflation will level off, and the Democrats benefit.  We deserve the break.  Any recession is brough to us by Trump and idiocy, not the efforts to stabilize a nation in a crisis.  The President’s numbers rise into the mid to high 40’s by November and independents are able to more fully focus their rage against a party more devoted to white supremacy by the day.  This is the main reason I believe history will not entirely repeat, as the Democrats did well in 1982.

With a sane party, using sane rhetoric, yes, the Republicans could be expected to gain.  but they are not sane, as Democrats were in 1982.  So the voters will make them pay.  Sure the districts are different, what was once red is blue and so forth, but the middle always, without fail, votes for the what it believes to be safest, most risk-averse outcome.

Of course all of that is a prediction, worth no more or less than anyone eles’s.  But I thought you might enjoy what appears to be history in the midst of repeating itself, except in reverse.  Because if I am right, we know what 2024 would look like..