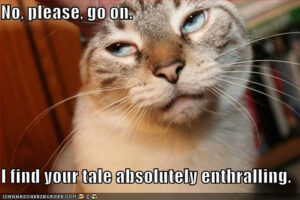 Allow me to message to my fellow men.

They don’t need your perspective.

They are not asking for permission or approval.

You don’t know what it is like to be pregnant, or have a period, or be faced with the crumbling of your life because the quarterback took it too far.

They need you to understand that you have no rights, assignment to, or control over any part of their being.