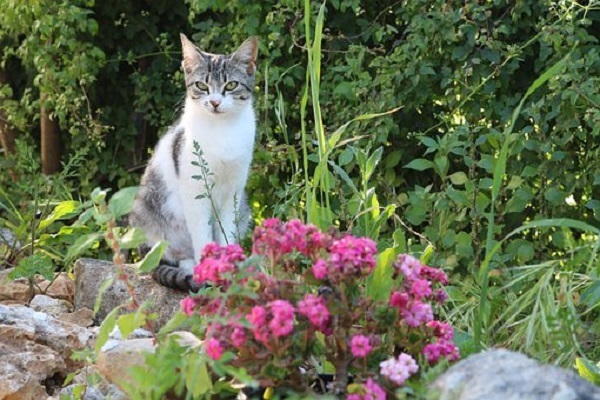 Being a Christian means that I believe Jesus is my Lord and Savior.  There are of course many other belief systems and all who approach in peace I humbly invite to break bread with me.  This differentiates me from many modern people who call themselves Christian.  I am not looking to brainwash, bully, scare, or intimidate using my faith.  The Biblical Jesus is an egalitarian, a benevolent vessel of love and acceptance.

I see nowhere where He advocates for the subjugation of women either.

Nowhere in the Bible does it say to “check their membership card.”  It says to love thy neighbor.  The rules are simple, actually, and most of them have nothing to do with what so many on the right trade in:  oppression.  Even more scary, is that there is a new-fangled kind of Jesus being marketed, a sort of MAGA Jesus, and the evidence of such is readily available.

If you look at this guy and think, “That Jesus looks like a biker who owns a Gold’s Gym franchise,” you match my thought process entirely.  But look again, at what it says.  “Jesus was an American.”

I don’t believe so.  I believe historians agree that Jesus was born over 2,000 years ago and that our nation was founded in 1776.  Had Jesus been born in America, Mary might have been giving birth across the street from a Domino’s.

It is going to take decades to unwrap how a benevolent prophet believed by Christians to be the Son of God was sold as a reactionary redneck.  But they pulled it off.  However in the midst of all of this is one thing that we can agree on:  Neither liberal Christians like myself or right-wing members of the Church believe Jesus had multiple personality disorder.

Well, one guy does apparently.  And the resurfacing of this quote is a masterclass on how to implode a political campaign.

Walker has spent the week admitting to being an absentee dad to secret children, and will now try to explain to rural ruby red Georgia why he thinks Jesus could have done well to utilize a prescription for an anti-psychotic.

The only way this could be worse for Walker, is if were running against a different kind of Christian, or better yet, a Reverend, that has dedicated his life to social justice and healing the nation.

Help keep the good Reverend in the Senate!  warnockforgeorgia.com