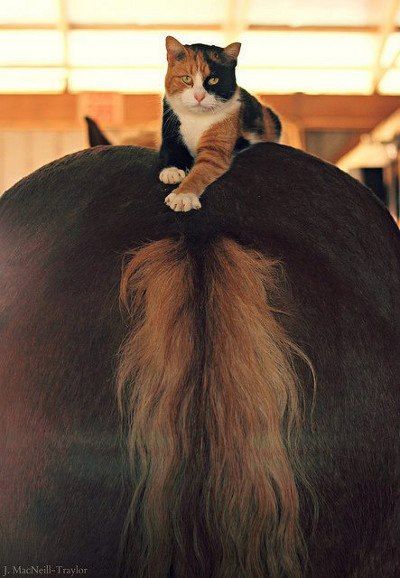 Well this is one judgment I would not want passed onto me.  “You have been found guilty of shoplifting, you will be sent to the workhouse for 60 days where you will be, if found positive for Covid-19, given a regimen of Ivermectin until well.”

It is bad enough these folks got themselves, (or in some cases someone got them into it for them) into whatever pickle landed them in their accomodations in the first place, but to add colonic injury to insult is just too much.  So there are a several ways to take this story.  “Inmates forced to endure Ivermectin treatments.”  “Inmates treated with Ivermectin against will.”  But my personal favorite is, “Inmates prove smarter than jailhouse doctors, seek damages over the practice.”

Four inmates at an Arkansas jail have filed a lawsuit against the facility and its doctor after they said they were unknowingly prescribed Ivermectin to treat Covid-19 as a form of “medical experimentation” despite US health officials warning that the anti-parasitic drug should not be used for that purpose.

The Arkansas’ chapter of the American Civil Liberties Union filed the lawsuit on behalf of the men last week against Washington county jail, Washington county sheriff Tim Helder and jail physician Dr. Robert Karas. Last August, Helder revealed that the drug had been prescribed to patients with Covid-19.

“The lawsuit charges the defendants for administering ivermectin to incarcerated individuals without prior informed consent as to the nature, contents, or potential side effects of the drug,” the ACLU said in a statement last week.

The inmates claim after being given the hosey paste surreptitiously, they developed, uh, colon problems.  Ivermectin is known to do that.  Perhaps you know it by its more colloquial name:

This is a suit that the inmates have a good chance to win.  Karas himself completely admits to these claims, and does not seem too put off by the backlash.  The inmates were, according to the suit’s claims, forced to pay out of pocket for the follow-up treatment for the nasty side effects of the Ivermectin treatment.

I hope they do win, I hope Karas’s license is revoked, and I hope that that the Miranda statement during arrest is amended to, “You have the right to remain silent, and the right to refuse experimental medication by a rogue physician in law enforcement’s employ.

As most of you know I am working the only way I can to provide for my family and trying to reclaim my health post-cancer surgery and now post Covid, again.  Every month I have to come up with almost $8k because we also support my disabled mom and autistic brother, and sometimes the newsletter falls short of getting there.  So if you will support my writing, it will do so much to help me.  Everyone will get value, and my best works.

I am grateful for you!